The legislation gave state-licensed physicians the ability to recommend cannabis medicines to patients with certain qualifying medical conditions. It also gave the liberty to medical marijuana patients in Missouri to be allowed to grow up to six cannabis plants in their homes.

As of 2018, the state of Missouri had zero tolerance for any use or possession of marijuana or cannabis. 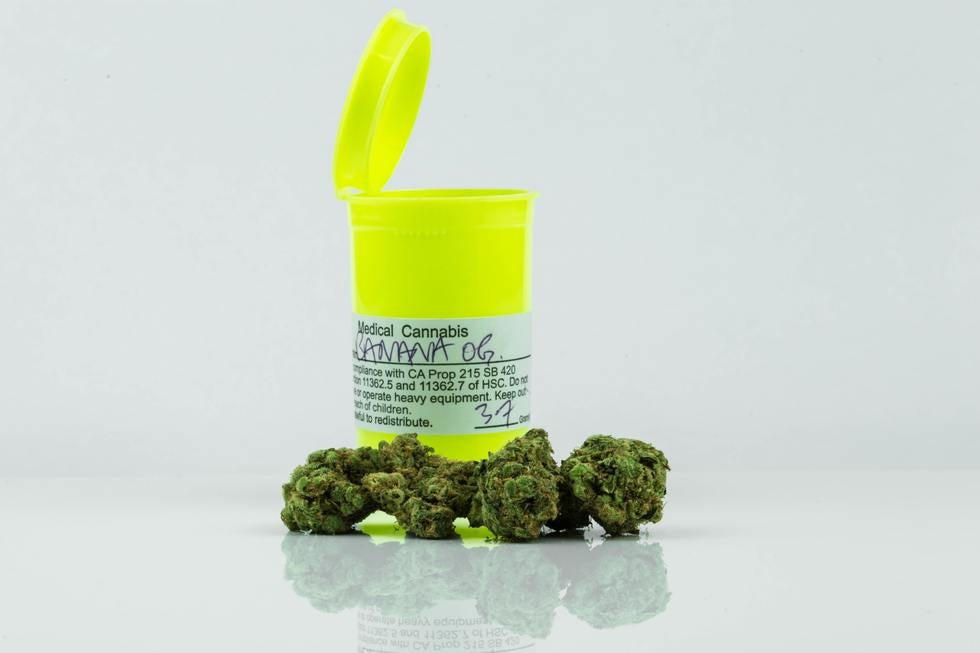 Amendment 2 Changed That Legal Standard, State-Wide, and Legalized Cannabis For Medical Use.

However, Amendment 2, Article XIV in the Missouri Constitution, unfortunately, fails to include language that explicitly goes over what this means for medical patients that are applying for jobs that do require a drug test, and whether or not employers are required to not discriminate against medical marijuana patients, by not allowing medical cannabis users to be employed at their establishment.

For medical cannabis patients who are currently employed by a company that drug tests for marijuana, or potential employees that are applying to jobs that require drug tests, this is a massive gray area within the law.

Both in HIPPA, (patient privacy protections), and the fact that the substance is legitimately legal for those with medical marijuana cards. Medical cannabis in Missouri is so new and ever-evolving regarding its laws; therefore, there are many uncertainties.

It is also worth noting for both employees and employers now faced with this issue; that the law does tend to favor employers in a good portion of employment legal issues, due to Missouri being categorized as a "Right To Work State".

One of the challenges with medicinal marijuana, especially for employers, is that it is hard if not impossible to prove that someone was using their medicine while on the job. Opposed to alcohol which can easily be tested accurately with a breathalyzer or blood samples at the time of an incident that could be due to intoxication, cannabis can stay in your system for 30 days, and that isn't reflective of whether or not you are currently intoxicated. This where the problem lies with employment, as well as DWI'S/DUI'S when thinking about cannabis.

To Complicate Things Even More So;

Federal law still classifies cannabis/marijuana as a Schedule 1 drug, along with heroin and cocaine.

This is a key as to why there are so many gray areas with cannabis/marijuana law, whether it be entirely illegal, medically legal, and recreationally legal. This exact same legal conundrum is happening all over the United States, and Kansas City, Missouri is no exception.

You might be wondering how can a state make something legal while the federal government still deems the substance or activity to be illegal? The answer is quite simple.

This is Due to "The Supremacy Clause", as well as the "Tenth Amendment".

However, this same Constitution itself gives for an exception when it comes to the exercise of police powers.

According to, The Tenth Amendment of the United States Constitution generally police powers are delegated to the states. Not to the federal government.

In the most basic of terms, in regards to cannabis law, these sections of the constitution create legal means that states are unable to stop federal prosecutions of citizens within their state who are using medical marijuana.

Please take note that, federal prosecutions of an individual being in possession or consuming marijuana medicinally or recreationally are incredibly rare circumstances.

The United States federal government is quite a busy organization with very limited resources, especially in regards to investigating and prosecuting federal drug laws, even those classified as Schedule 1.

Low-level cannabis/marijuana federal legal offenses are towards the bottom, if not at the absolute bottom of the federal government's priority list. So although technically it is possible, the likelihood of an individual being busted, then prosecuted by the federal government for possessing a small amount of medical cannabis is minuscule.

Individuals and businesses are different though. Businesses that sell medical marijuana, known as dispensaries, are more likely than an individual to face federal prosecution. Again, not a likely matter whatsoever, but also not completely out of question. The federal government still does have the legal standing to do so. This is all pretty dependent on which way the social attitudes are swaying and the political winds are blowing.

When state legislators were writing and approving this new groundbreaking amendment, language regarding how this could and would affect a Missouri medical marijuana patient's employment was overlooked.

Since it was entirely overlooked and it is so new, this means there are very few judicial or legal precedents to look to on this matter. Therefore attorneys have to be well educated and up to date on the laws surrounding cannabis and patient's rights at the state and federal levels.

If you are in a situation where you are facing legal repercussions due to your medical cannabis card, and your employer is discriminating against you for using those rights we would like to hear about it, and offer our up to date knowledge on these issues, as well as experienced legal guidance.

We Understand This Is a Very New Sector of Law and The Higher Level Legal Team of Attorneys is Comprised of Some of the Most Experienced, Passionate Lawyers In the Cass County Area, as well as the State in Matters Relating to Missouri Cannabis Law.

Please contact our offices and one of the staff members will complete your intake process and get you scheduled for a consultation today with one of our attorneys. Our offices are located in Raymore, Missouri in Cass County, however, we can and do offer legal representation throughout the state.

We look forward to the opportunity of helping you navigate through this complicated legal area and providing you with justice in your legal pursuit.