Being accused of committing a crime in Cass County, Missouri, can be scary for anyone, but especially if it is your first offense. If convicted, it may not only mean potential jail or prison time but steep fines and other penalties, like community service or mandatory treatment classes. It also means you end up with a criminal record.

For some of you, you may later be eligible for expungement or sealing of the record, in which case no one – for the most part – will know about the conviction. For others of you, you will not be eligible. Ineligibility means a permanent record, and a permanent criminal record means longstanding collateral consequences well after you paid your debt to society. These consequences are things like:

As you see, a conviction of a crime means more than the penalties doled out by a sentencing judge. It means a negative impact on the quality of your life outside the penalties. This is why it is so important to fight any criminal charge.

What criminal cases do we take in Cass County, Missouri?

At Higher Level Legal Law Firm, we help our clients with traffic violations, misdemeanors, and felonies. Some of the most common cases we take are below-listed, but we have the knowledge and resources to help with other crimes not listed. Call our office for a free initial consultation, and we will review your case and provide you with your options. 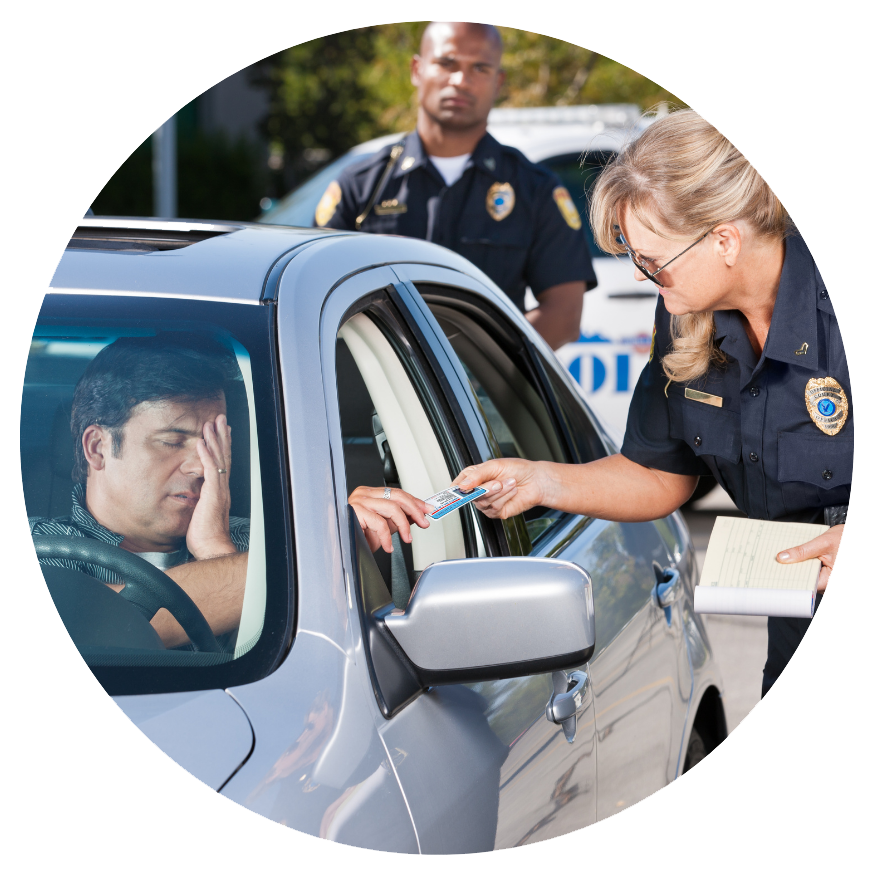 Traffic violations may seem minor and unnecessary to contact an attorney to defend you before a judge. But if you do not want the point to add up on your record, it can be beneficial to have a traffic lawyer represent you. Here's a list of traffic violations we cover:

All of the above and more can be serious traffic violations. Some can even be accompanied by a criminal charge -- either a misdemeanor or felony. 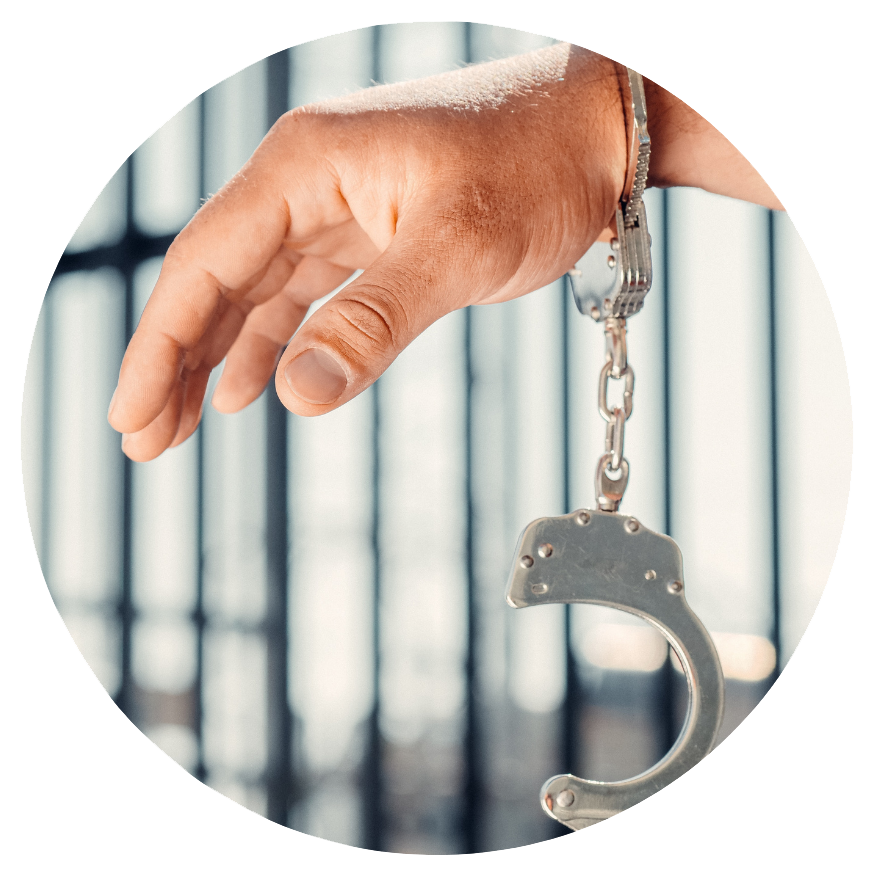 Misdemeanor crimes in Missouri are less serious than felonies but all the same serious to you and your future. The first misdemeanor on your record sets the stage for enhanced penalties if you are charged and convicted of another crime in the future. Getting the charge dismissed or reduced is your best option. Here are examples of misdemeanor crimes we cover:

Many of these crimes can also be felonies, depending on the degree of the offense or the number of times convicted. 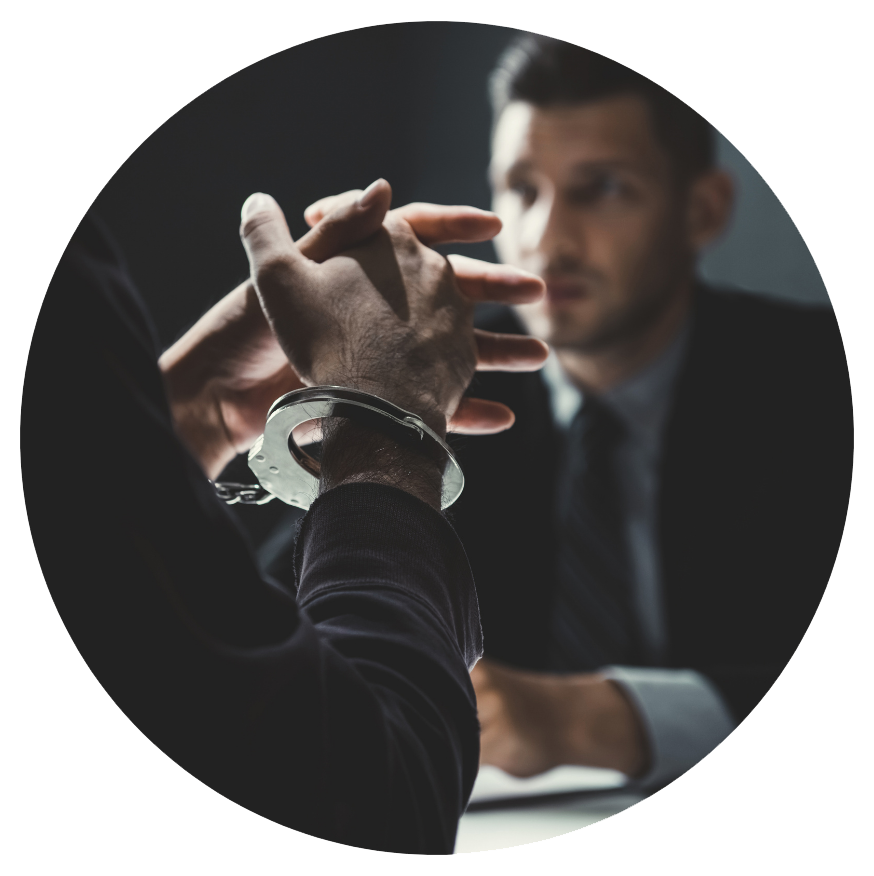 Felony crimes are the most serious crimes in Missouri. If convicted, prison time and fines will be much steeper than a conviction of a misdemeanor. It also means you could lose voting rights and firearm rights. At Higher Level Legal Law Firm, some examples of felonies we represent include:

Should you plead guilty or not guilty in Cass County, Missouri? 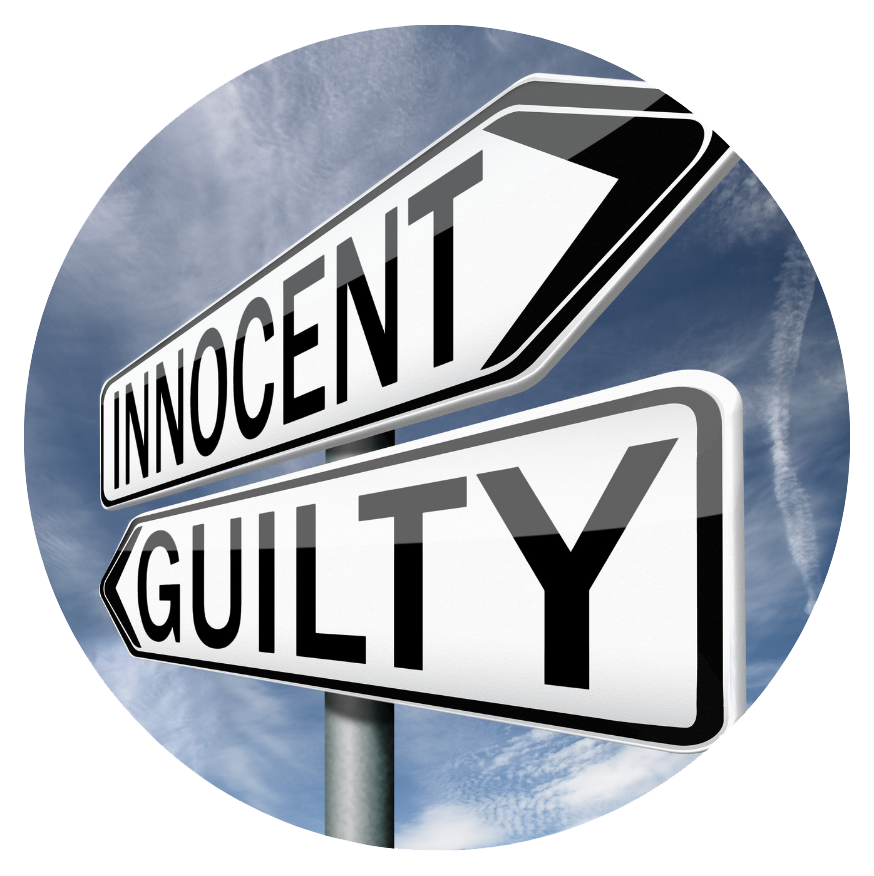 Many people after being charged with a crime get scared and think they'll lose their case, that the odds are against them. As such, they think they should just go ahead and plead guilty at the arraignment with the logic that the sooner they plead guilty, the sooner they get the matter done with. Unfortunately, that's not necessarily the case.

It may very well be true that the odds are stacked against you -- depending on the alleged crime and evidence -- but pleading guilty immediately means two things:

Admitting guilt immediately does not give you any kind of reduction in sentencing. In fact, as mentioned, it may be the other way around. The judge doesn't know you, doesn't know if there were any mitigating factors, doesn't know if you may actually have been innocent and that it was all just a big misunderstanding but for your fear of the system, you pleaded guilty.

It is always in your best interest to plead not guilty at the arraignment. Later, you may have an opportunity to accept a plea deal that works in your favor or you may qualify for programs like deferred disposition or diversion. But you may also be able to successfully defend yourself and get the charges dismissed before trial or get an acquittal at trial. It all depends on your unique situation and circumstances and the attorney you retain.

Who do you contact in Raymore, Missouri, for a smart, aggressive defense?

If you have been charged with a crime in Raymore, Missouri, or any of the surrounding areas, then you want to contact Higher Level Legal. We are committed to your defense. We are smart. We have the resources. And we know the system. We will guide you through the process and inform you of all your options so you make decisions based on information and not fear. If you are worried about a criminal charge and about your future, contact The Higher Level Legal Law Firm today.