LGBTQ Divorces in Missouri and Kansas 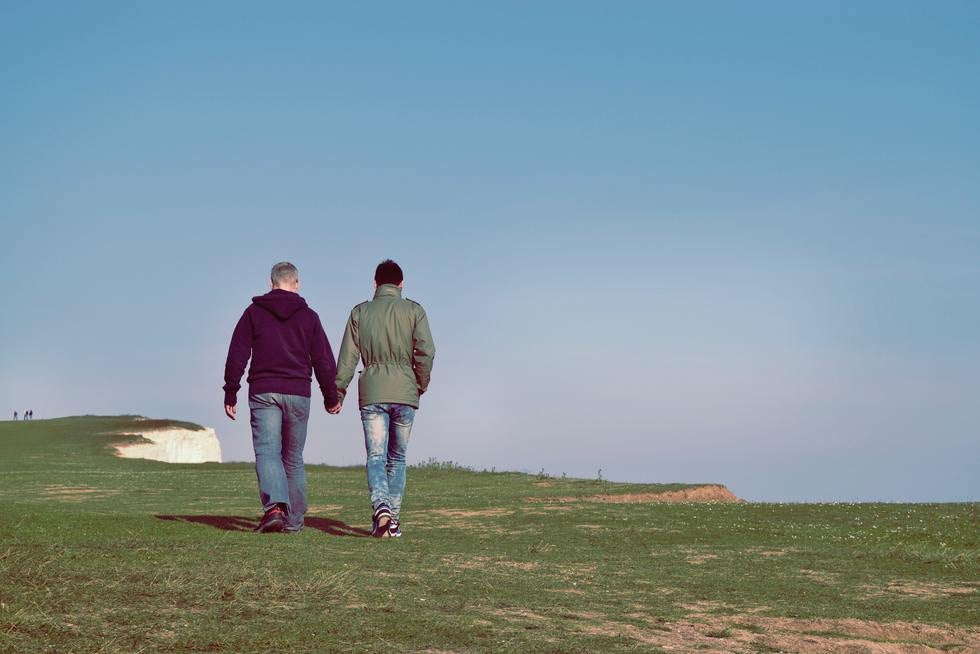 Are There Any Differences Between a Homosexual and Heterosexual Divorce?

Yes and no. All divorce/dissolution proceedings are unique in their own way, regardless of whether or not they are same-sex, or heterosexual. However, due to heterosexual marriage being legal for the entire history of the United States, and divorce becoming legal for both men and women, with no-fault proven necessary; in the United States in 1970, there are a lot more cases and more precedents set in those type cases. Since same-sex marriage/divorce has only been federally legal in the U.S.A for a few years, there are higher chances of there being more complexities in the legal world, and family law, because some issues haven't been in the courts, or ruled upon, as many times, if at all. Due to the fact that heterosexual divorce cases have had more time and opportunity to have been heard in courts.

Before We Begin We Need Clarify Same-Sex Marriage Legality in the United States. 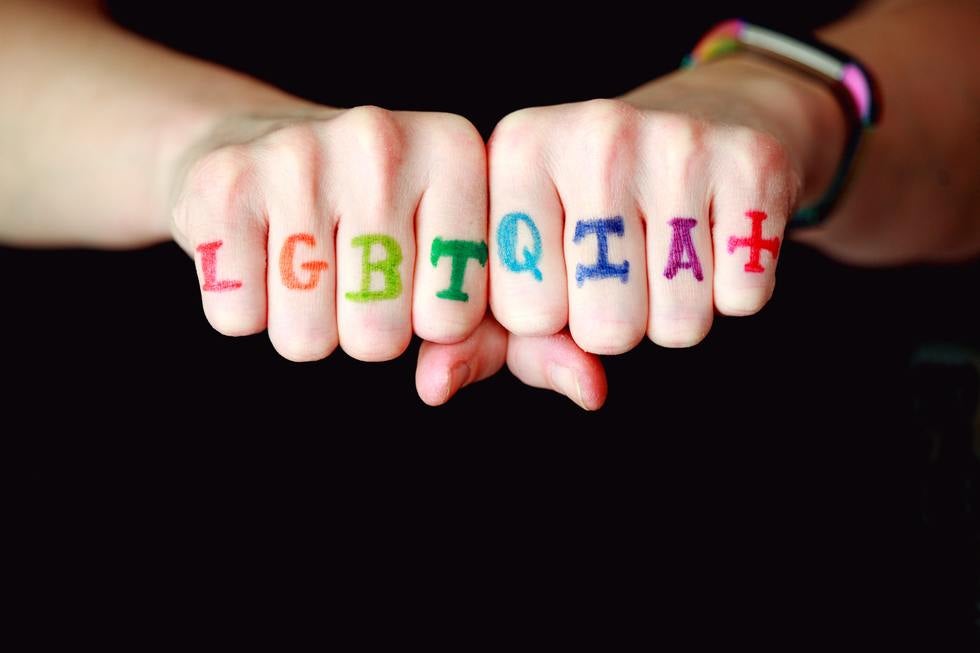 The United States of America Does Officially and Legally Recognize Same-Sex Marriage and Divorce.

This happened after the Supreme Court of the United States ruled to make same-sex marriages legal in all 50 states in the Obergefell v. Hodges case. 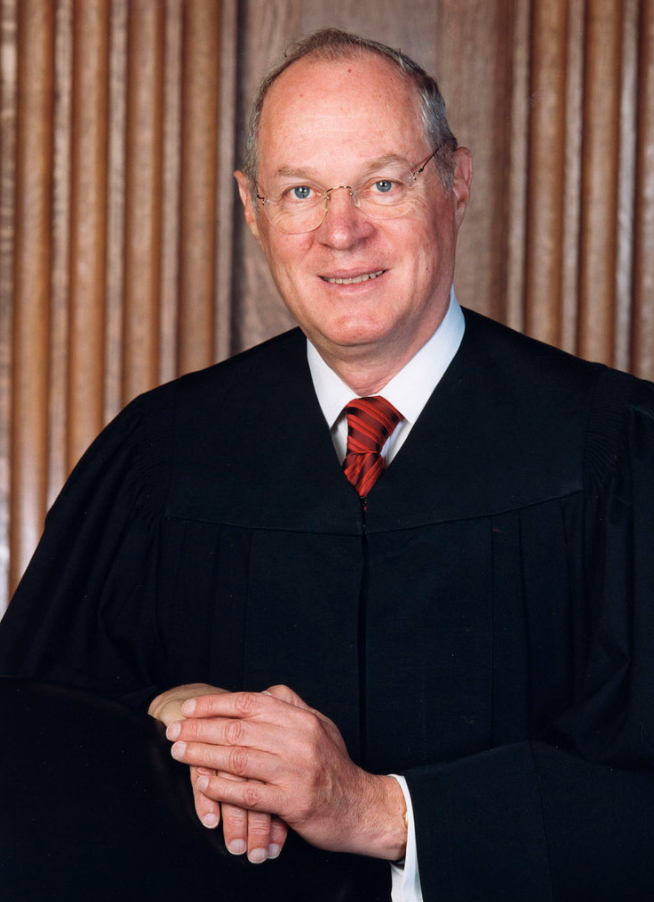 Justice Anthony Kennedy, author of the controlling opinion of the United States Supreme Court in the case of Obergefell v. Hodges

"No union is more profound than marriage, for it embodies the highest ideals of love, fidelity, devotion, sacrifice, and family. In forming a marital union, two people become something greater than once they were. As some of the petitioners in these cases demonstrate, marriage embodies a love that may endure even past death. It would misunderstand these men and women to say they disrespect the idea of marriage. Their plea is that they do respect it, respect it so deeply that they seek to find its fulfillment for themselves. Their hope is not to be condemned to live in loneliness, excluded from one of civilization's oldest institutions. They ask for equal dignity in the eyes of the law. The Constitution grants them that right."

I am sure that Former Justice Kennedy would agree, based on his majority opinion writings above, that same-sex married couples also deserve the right, the same as heterosexual married couples, to get a divorce/dissolution when the union is no longer, safe, healthy, or happy.

Just Like a Heterosexual Marriage, There Are Legal Mechanisms That Could Have Been Put Into Effect.

These mechanisms could have been used in order to protect homosexual couples, pre/post federal legalization of same-sex marriages/divorces, and more than likely; they are still in legal effect even if the same-sex partners decide to end their marital union. These are variables to think about when considering filing for a same-sex divorce anywhere in the United States, not just Missouri or Kansas. They may not be relevant to your situation, but to many they are.

Examples of these legal mechanisms are, but are not limited to;

Due to the laws in the United States federally changing less than a decade ago, appropriately and effectively addressing the potentially long list of complex legalities and problems that could arise during that of a same-sex dissolution more often than not demands hiring representation that is capable of giving the case a heightened level of attention as well thoughtfulness than the typical opposite-sex dissolution process.

Unfortunately, There Is Still Discrimination Surrounding Same-Sex Marriage, and Divorce in The U.S.A

SCOTUS's 2015 ruling to make same-sex marriage legal nationwide absolutely illustrates that there is an attitude change around the country and in many civilians. People are becoming more accepting of lifestyles that may not look exactly like theirs.

However; some members of society; still have not made peace with the fact that everyone doesn't live their life in the way they do; and the way they believe others should. These types of sociological issues and opinions affect the same-sex divorce process in a negative way. These types of unaccepting opinions have a tendency to add unnecessary complications to the legal process. We, unfortunately, cannot expect that everyone within the legal world has become open-minded and accepting of same-sex couples; even in the matter of same-sex couples pursuing a divorce. 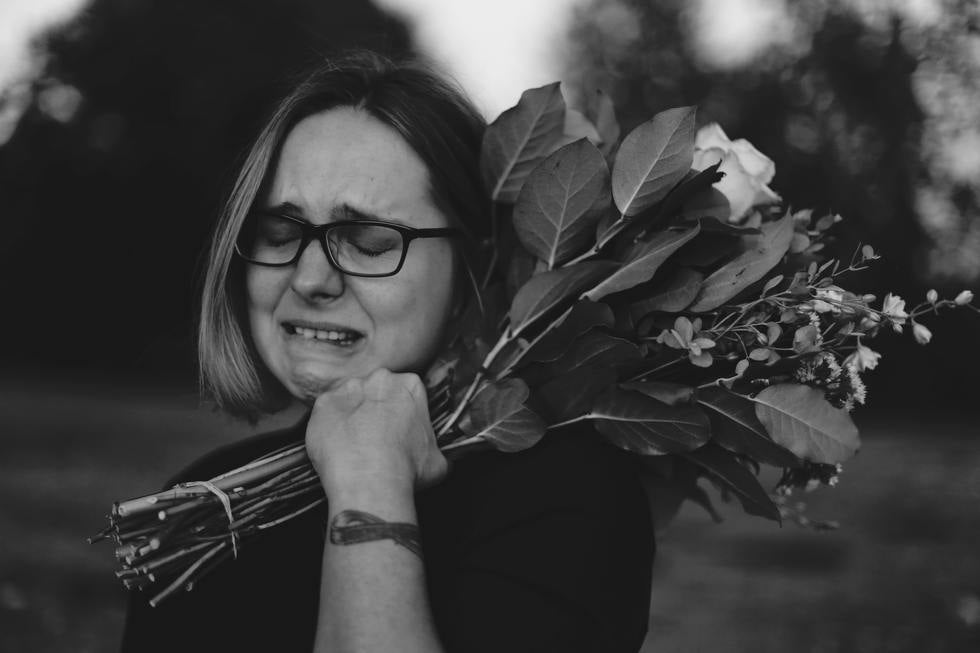 It is a Sad Fact That Discrimination Against Same-Sex Couples is Still an Issue in The United States of America.

Even though, it is absolutely no longer legal to act in a discriminatory fashion towards same-sex couples; discrimination is still able to have an influence of some sort on how a same-sex divorce proceeding is treated and handled when going through the legal system.

It is imperative when going through a same-sex divorce; that you have representation who is aware and understanding of not only the legal intricacies and landscape overall; but also is informed and in tune with the judicial arena the case will be operating in; and how a same-sex divorce could be treated or viewed.

A positive result regarding a same-sex divorce in Missouri or Kansas will more than likely require the professional assistance of a qualified, experienced, passionate, and licensed Missouri/Kansas attorney.

An attorney who has a solid understanding of the usual legal practices that are involved in a divorce/dissolution proceeding, along with the most up to date knowledge and approaches to victoriously protect the rights you as well as your current, but soon to be ex-spouse have gained throughout your relationship, partnership (in some cases), marriage, and now divorce/separation.

Here at The Joshua Wilson Law Firm, located in Raymore, MO, our team of lawyers is equipped with those exact qualifications listed above.

Our firm and all of our attorneys have many years of valuable expertise and wisdom with court systems and how to successfully handle family legal issues, especially in matters of dissolution and divorce.

At the Joshua Wilson Law Firm, we will fight for you, and see to the objective, that is your legal goals being met. All of our legal counselors are proficient and able to offer you guidance in securing a new agreement regarding matters such as a child/children's financial support, or a child/children's custody arrangement, and visitation schedules that were used during your marital union but during and after the divorce process will no longer work how they did during the marriage.

In some cases, there are legal mechanisms that were put into place we can also assist with modifying or eliminating any unnecessary legal arrangements. Reach out to our office today and our friendly staff will schedule a consultation for you to get started with your case and speak with one of our attorneys directly. 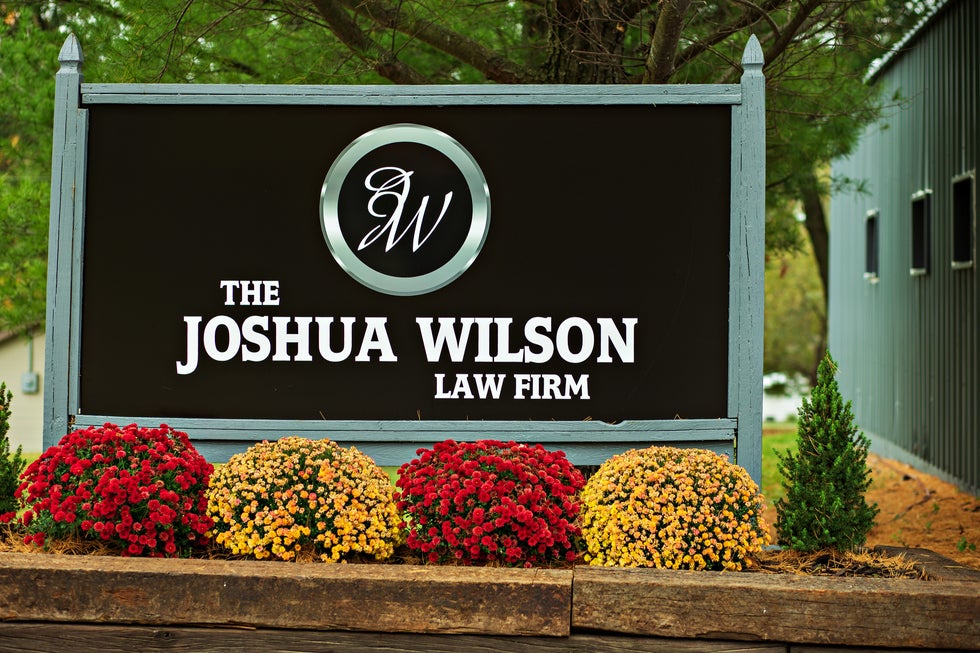 Divorce is complex and highly emotional. Everything is going to change, including your most important personal relationships, your finances, your daily routine, and -- of course -- your home life. This can be a stressful time, and the parties involved often are not thinking clearly. You need some...